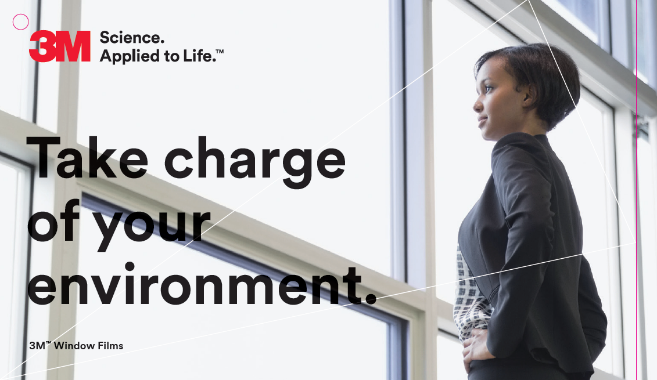 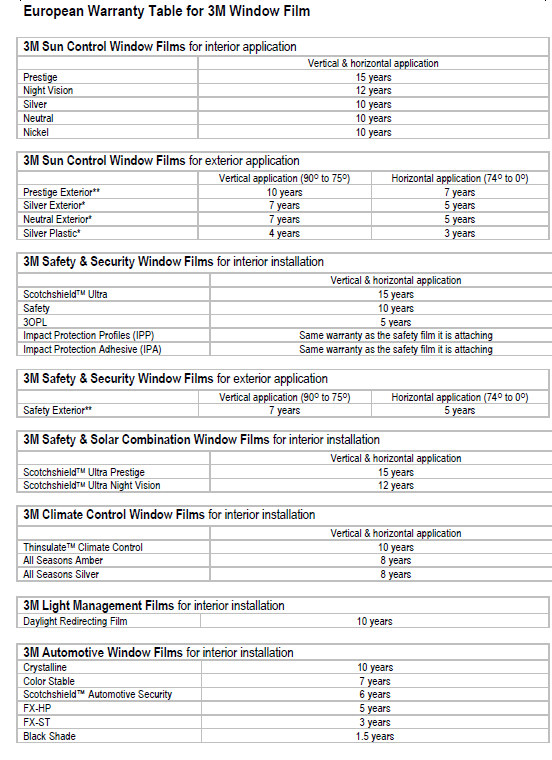 The warranty time for our window films have remained the same except for the following product groups:

The Silver and Neutral exterior films will have an increased warranty time from 5 to 7 years. The decision was made based on new weathering tests made on the film.